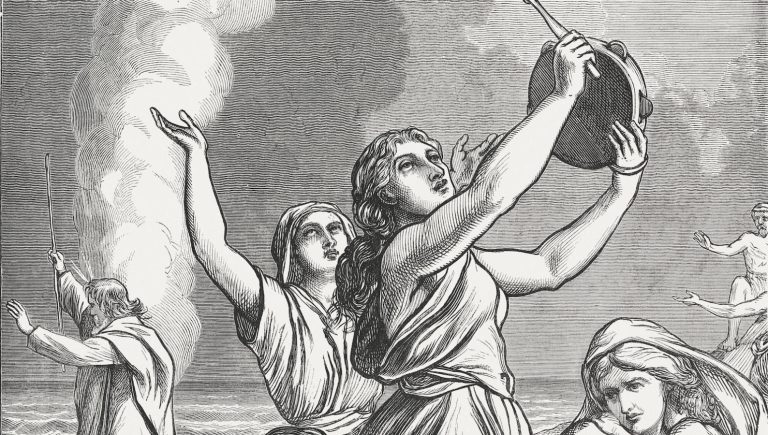 Priests and Priestesses are called to "preach, teach, expound, exhort, baptize, and administer the Sacrament; to visit the house of each member, and exhort them to pray.

Continue ReadingPriest & Priestess and their Duties 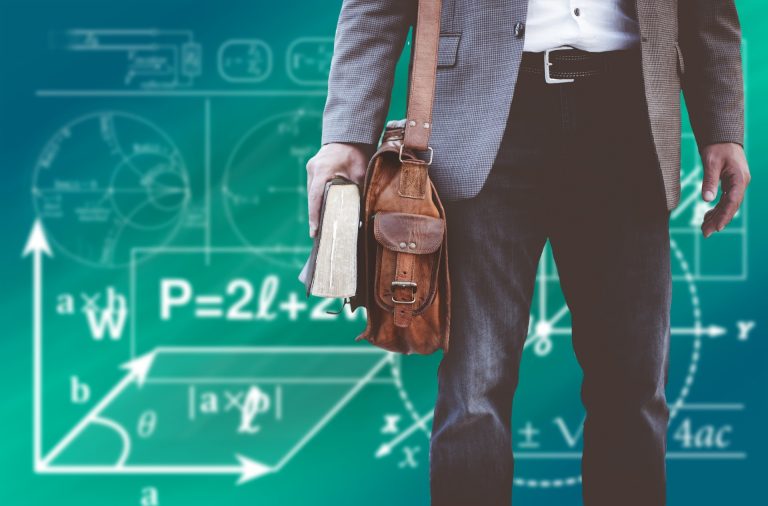 The Teacher, known in Hebrew as a Rabbi, are men and women that have been called and set apart to watch over the Church, and ensure the Church meets often.

Continue ReadingTeachers, Rabbis and their Duties 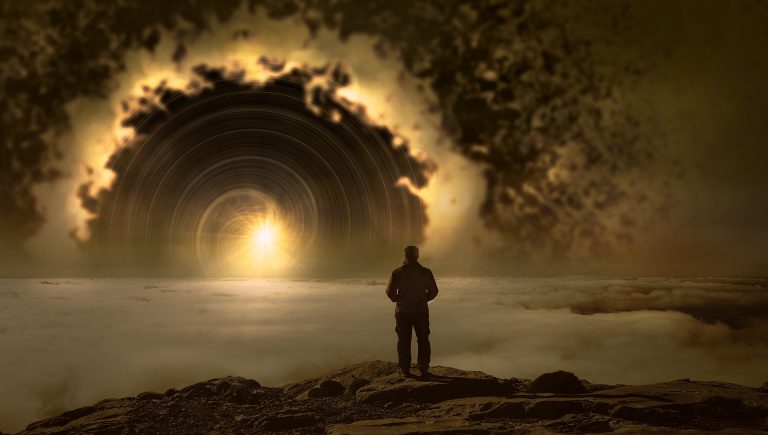 If we want to build Zion we must move from the Church to the Kingdom.

Continue ReadingThe Kingdom of God is Within You 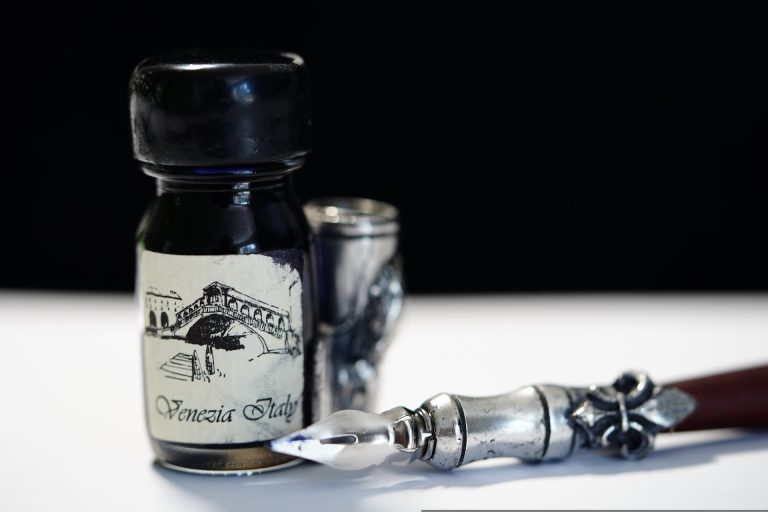 All Deacons are to warn, expound, exhort, teach, and invite all to come to Christ.

Continue ReadingDeacons and their Duties 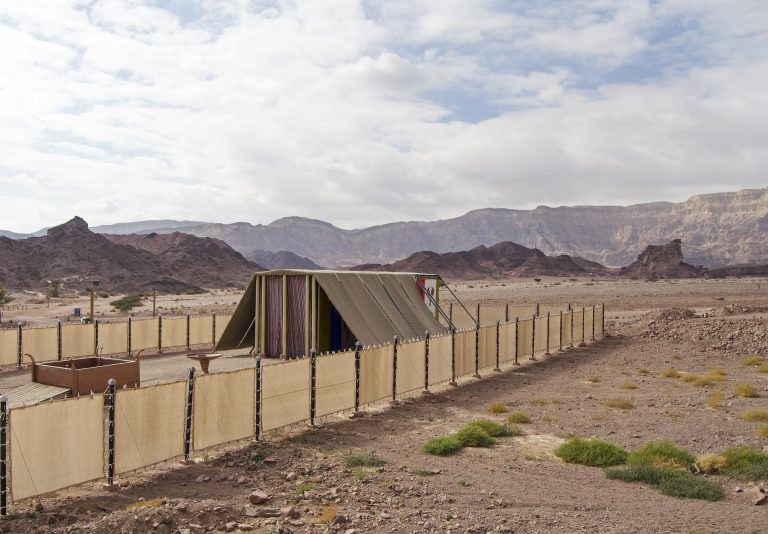 This week we take a look at revelations on building a temple for all Latter Day Saints, regardless of church, sect, or denomination. 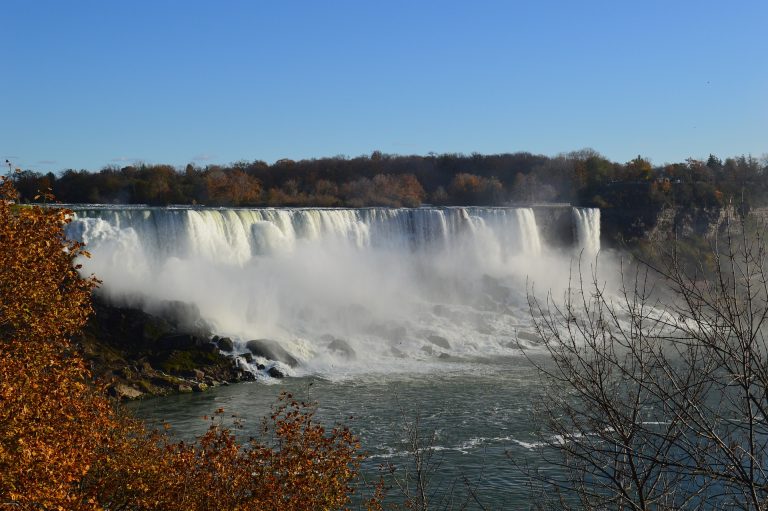 "And it came to pass that as many as did believe him did go forth to a place which was called Mormon, having received its name from the king, being in the borders of the land having been infested by times, or at seasons, by wild beasts..." (see Alma 9:28-37 RAV, 18:1-7 OPV)

Continue ReadingAlma in the Wilderness 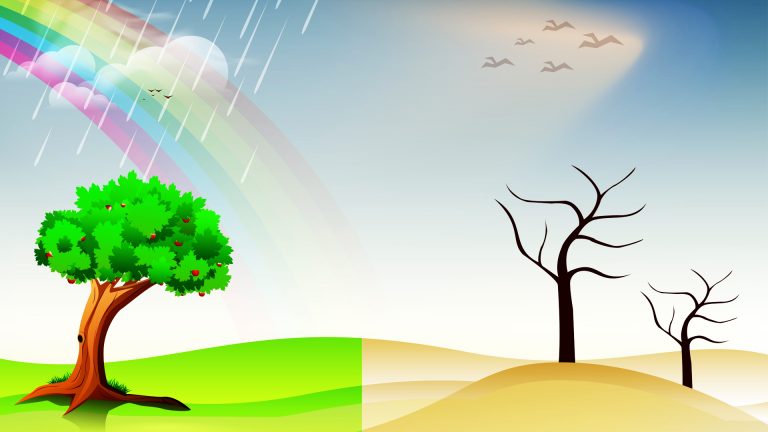 Continue ReadingGentiles, Israel, and the Restoration 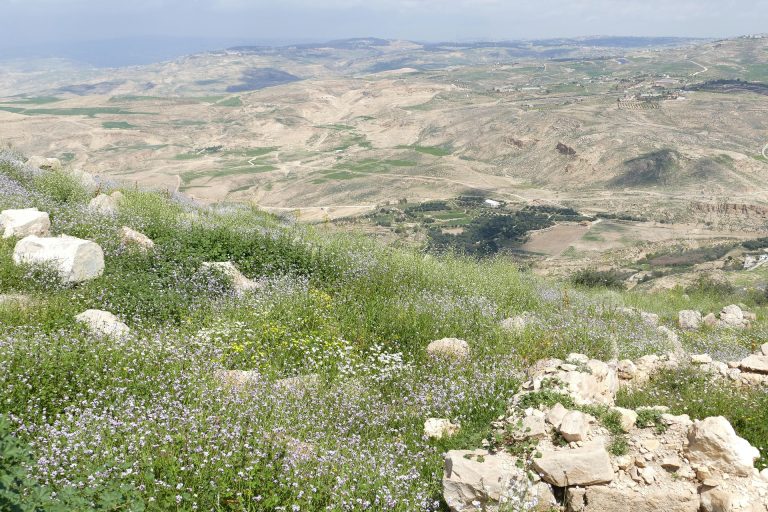 If the Exodus story didn’t happen, what is the point of Israel being slaves in Egypt, wondering in the desert, and committing genocide to gain the promised land?

Continue ReadingWondering in the Wilderness 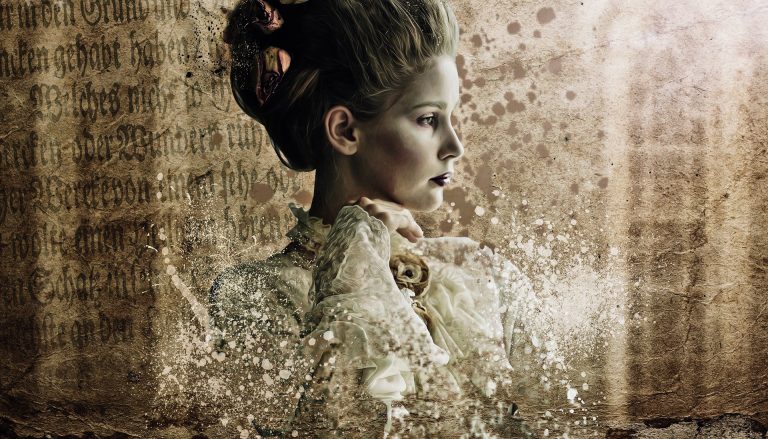 The Church of Jesus Christ in Christian Fellowship has no official position on past lives, multiple mortal probations (or MMP), gilgul (גלגול, Hebrew for "rolling"), or reincarnation. There are a number of views on these within the Latter Day Saint movement from their necessity to reach the highest degrees of Heaven to outright disdain. Here we will introduce you to some of these concepts as they relate to both the Latter Day Saint movement and Kabbalah. 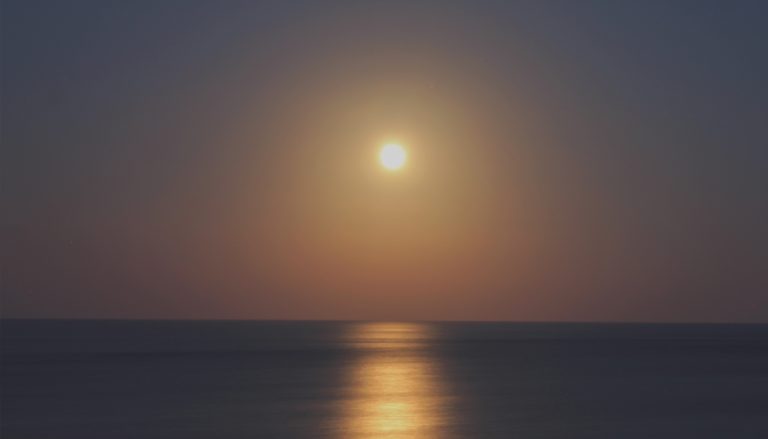 This High Priesthood, both the male and the female, are led by Jesus Christ, the One High Priest over all the earth. 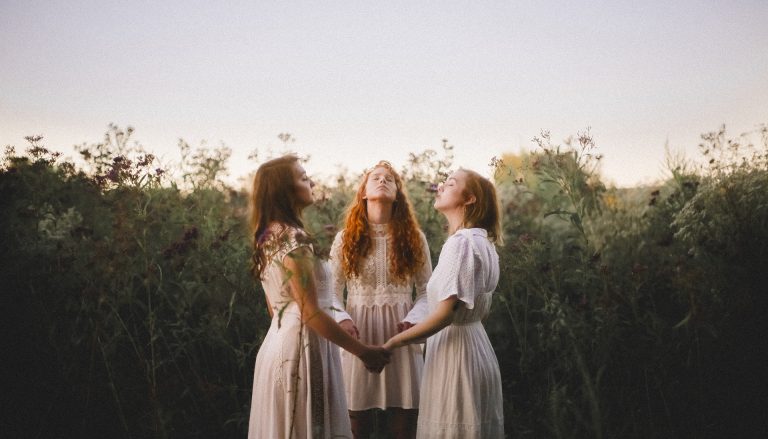 The Sisterhood of Christ is doing more than give women a voice in the Lord’s Fellowship; it is extending the keys of the priesthood of God to any woman who feels called of God to do His works. 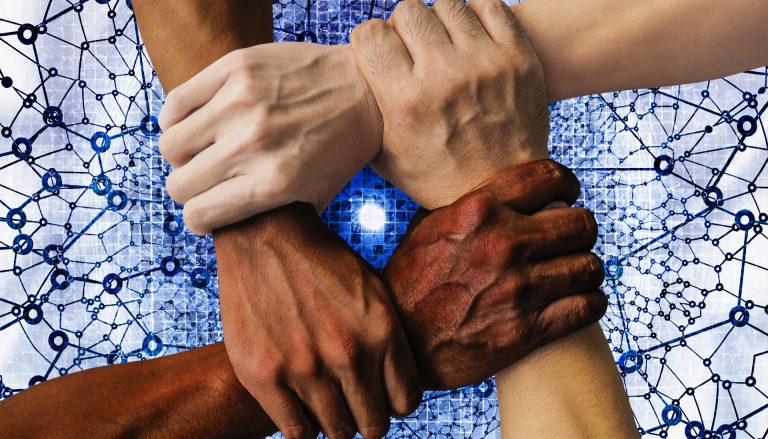 The early Christians were different than what people see Christians as today. They were pacifists, they enjoyed communal living, and their focus was on love. One might say they embodied the spirit of ubuntu.

Continue ReadingChrist and the Spirit of Ubuntu
Older Posts →